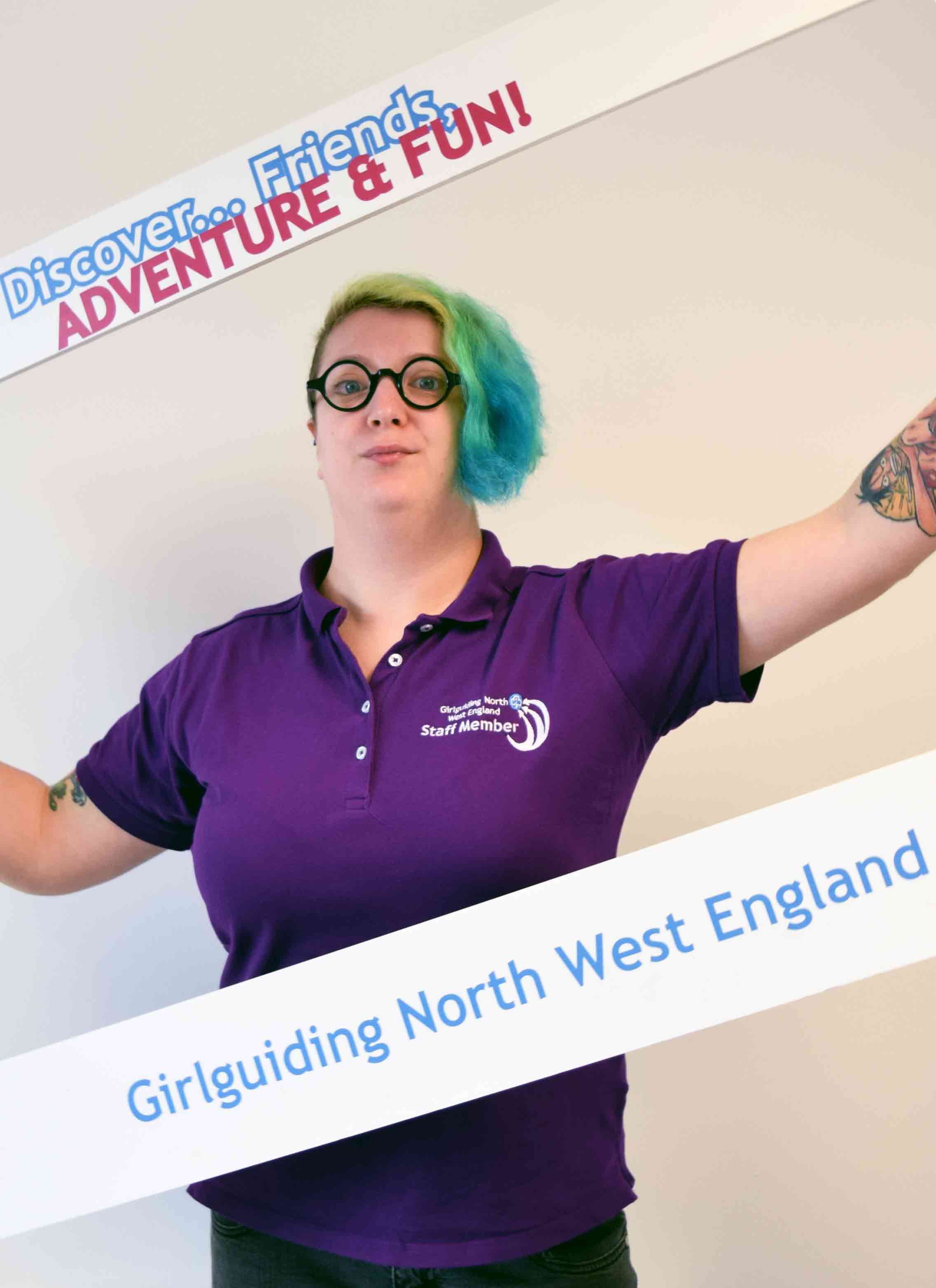 The Retail & Support Services Coordinator is responsible for making sure the administration of the office, events and Region Headquarters shop run smoothly.


Louise is usually the first point of contact for anyone visiting the office, emailing or calling in and tries to help them or direct them to someone who can look after their queries. Louise supports the Awards and Merchandise Committees and looks after badge and shop mail orders.

Louise started working for Girlguiding North West England in 2014 and has learned a lot about Girlguiding, as it had been a long time since her time as a Brownie. Before arriving at Region Headquarters, Louise had spent time working in Purchase Ordering for an outsourcing company, and six years as a journalist so has a slightly unusual background. When not sorting paperwork, Louise can be found playing computer games, reading comics, running around fields dressed as an elf and doing the occasional drawing!