Girlguiding Greater Manchester West County has been honoured with the highest award a voluntary group can receive in the UK, for their dedication to the comfort bag scheme.

The volunteers of Girlguiding Greater Manchester West have been recognised for developing and growing the Comfort Bag scheme - little bags which make a big difference to those who need it most during stressful times. The scheme began after Leader, Pat Mayle attended a Bereavement Support group at Salford Royal Hospital in 2015 and heard they were short of comfort bags for people unexpectedly having to stay overnight with a patient.

Pat saw an opportunity for groups in Girlguiding Greater Manchester West to get involved. The whole county supported the initiative. A year and 1,000 bags later, it was spread across Girlguiding North West England in September 2016.

Today, the community service scheme has supplied over 12,000 Comfort Bags to those in need,  from relatives visiting loved ones in hospital to service users of homeless admissions and women’s refuges. The bags have even reached far and wide to the victims of the Manchester Arena Attacks and Grenfell Tower Tragedy.

Melanie McDougall, Swan Care Bereavement and End of Life Lead Nurse, said: “We can’t thank everyone enough, everything about the bags is amazing for people who otherwise would have nothing with them. Don’t ever doubt it, comfort bags make a difference.” 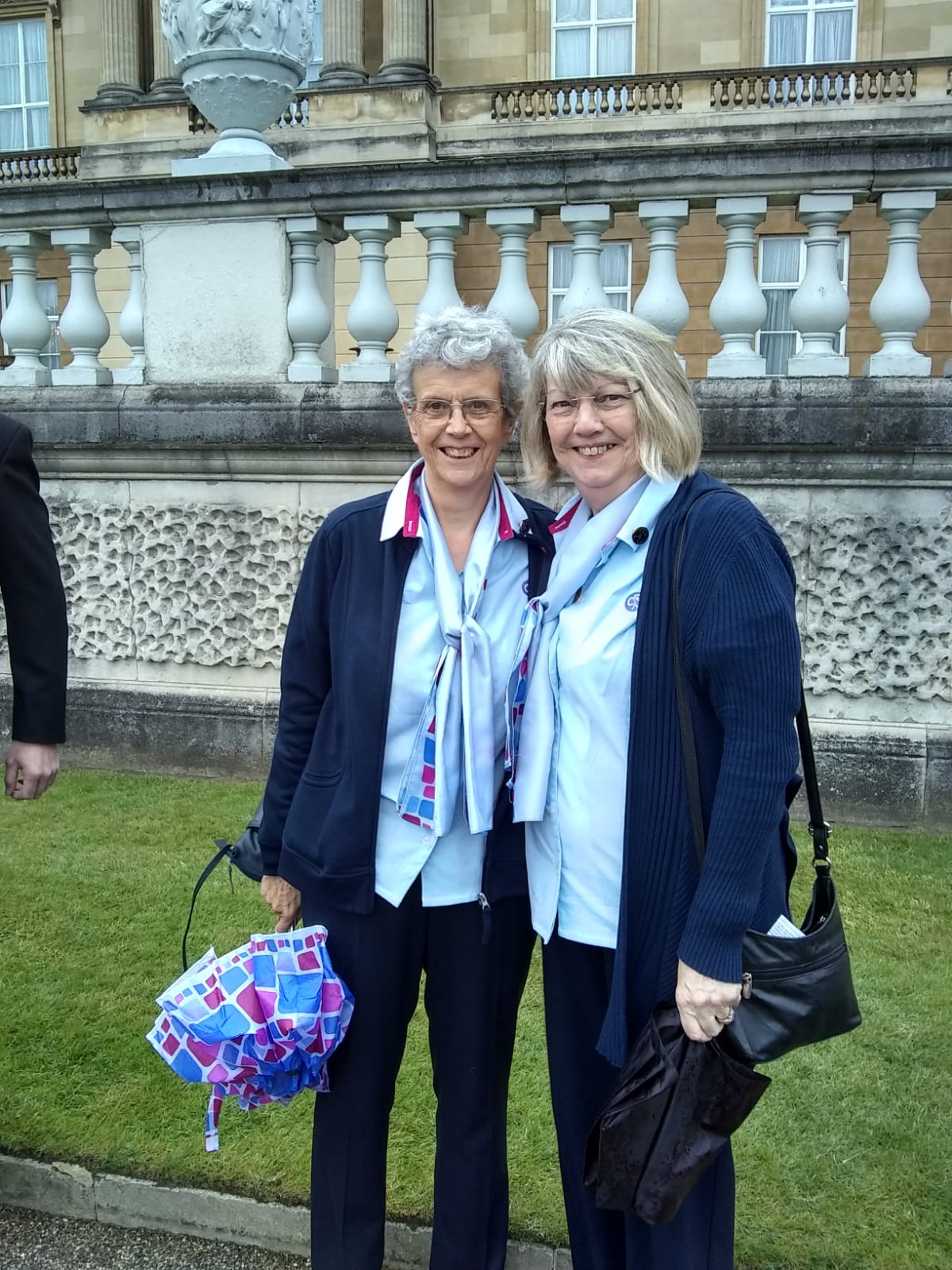 Sue Lomas, OBE DL, Greater Manchester Lieutenancy said “The Queen’s Award for Voluntary Service is the highest award for voluntary organisations - ‘The MBE for volunteer groups’. I am so pleased that our nomination for the comfort bag scheme, inaugurated by Pat Mayle and Girlguiding Greater Manchester West, was successful.

“It’s a great opportunity for girls and leaders to be involved in a scheme that is so appreciated by its recipients. Pat and her team have worked tirelessly to ensure that a little bit of comfort is available for people who are often in a very stressful situation. This award is very well deserved and I would like to add my congratulations to everyone involved.”

Representatives from Girlguiding Greater Manchester West, Pat Mayle and Ros Scott, joined fellow recipients of the award at a garden party in Buckingham Palace last month. The county will receive the award from Warren Smith, Lord Lieutenant of Greater Manchester, later this summer. 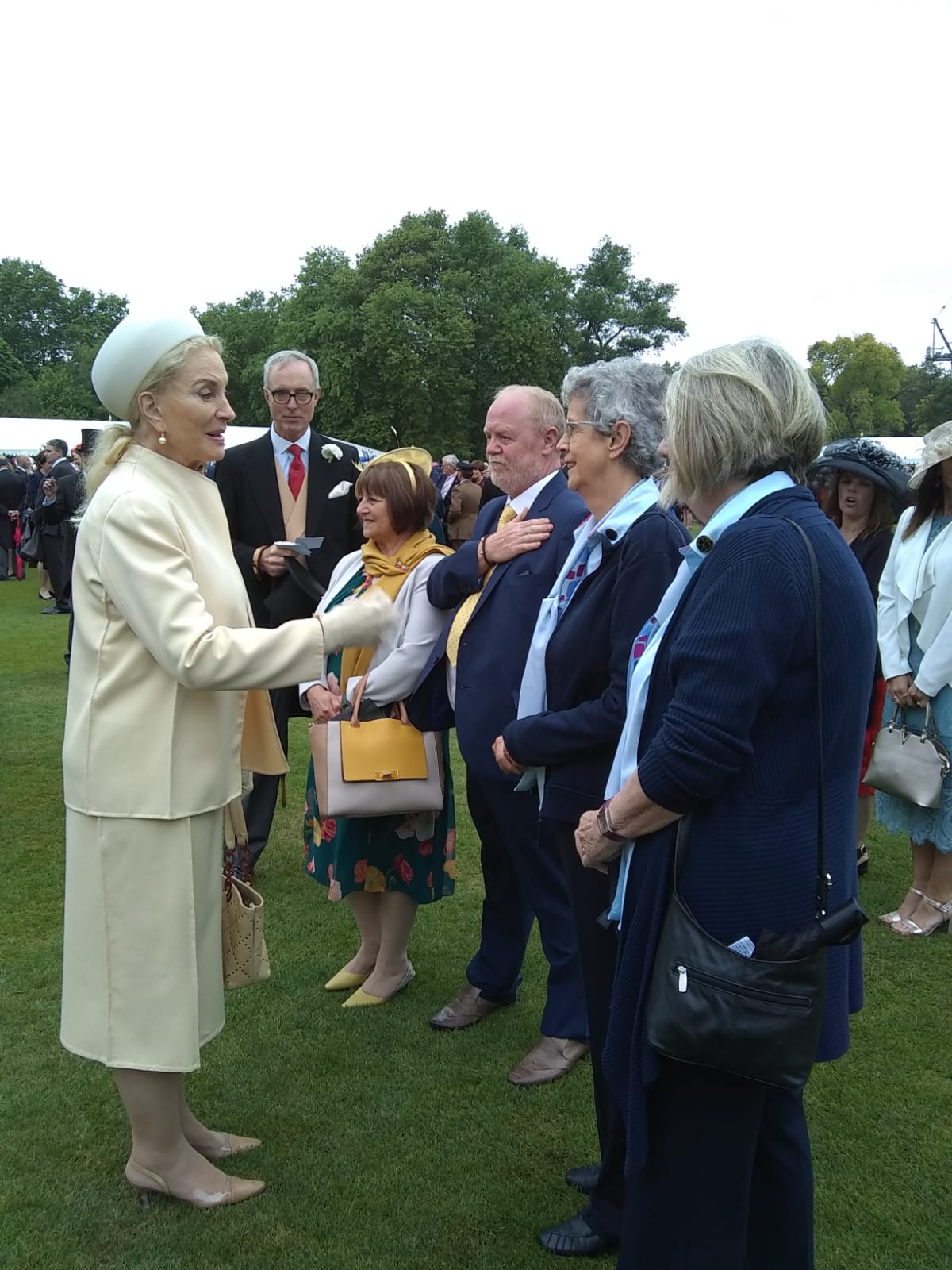