Julie Bell: changing the lives of girls and volunteers for the past 36 years.

Julie Bell, whose name doesn't go unnoticed in the guiding community, has been honoured for her outstanding service to both Girlguiding and Girlguiding North West England.

She's been supporting girls and volunteers to reach their fullest potential for the past 36 years - and she's not stopping there!

Julie, who is currently Girlguiding’s Deputy Chief Guide, a Girlguiding North West England Region Vice President and a leader of two units, was presented with her award by Girlguiding Chief Guide, Amanda Medler, during a virtual meeting with County and Region Commissioners across the UK. 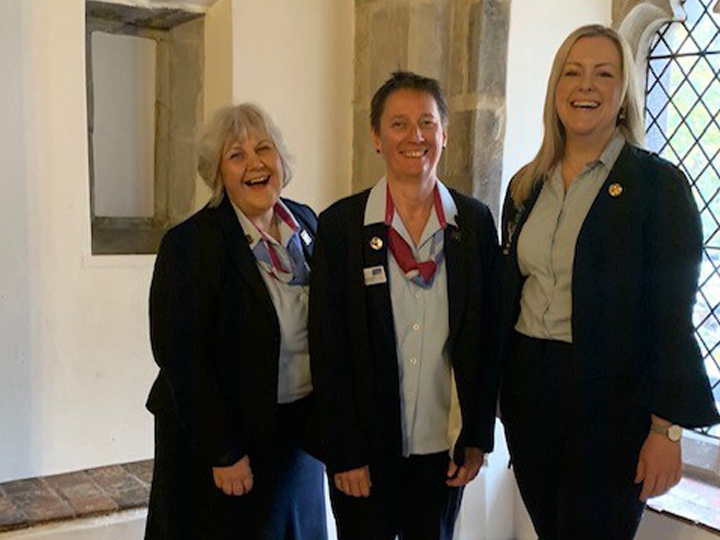 Julie thought the meeting was to be a general catch-up for Commissioners to provide updates on Girlguiding efforts during the lockdown period. Much to her surprise, she later found that it was, in fact, a virtual announcement of her prestigious Laurel Award.

Julie, first became involved in guiding when she joined as a Brownie in 1966 and has been involved, more or less, ever since - with a short break as a student - going from receiving unique, positive experiences as a young girl to delivering them in a variety of volunteer roles. 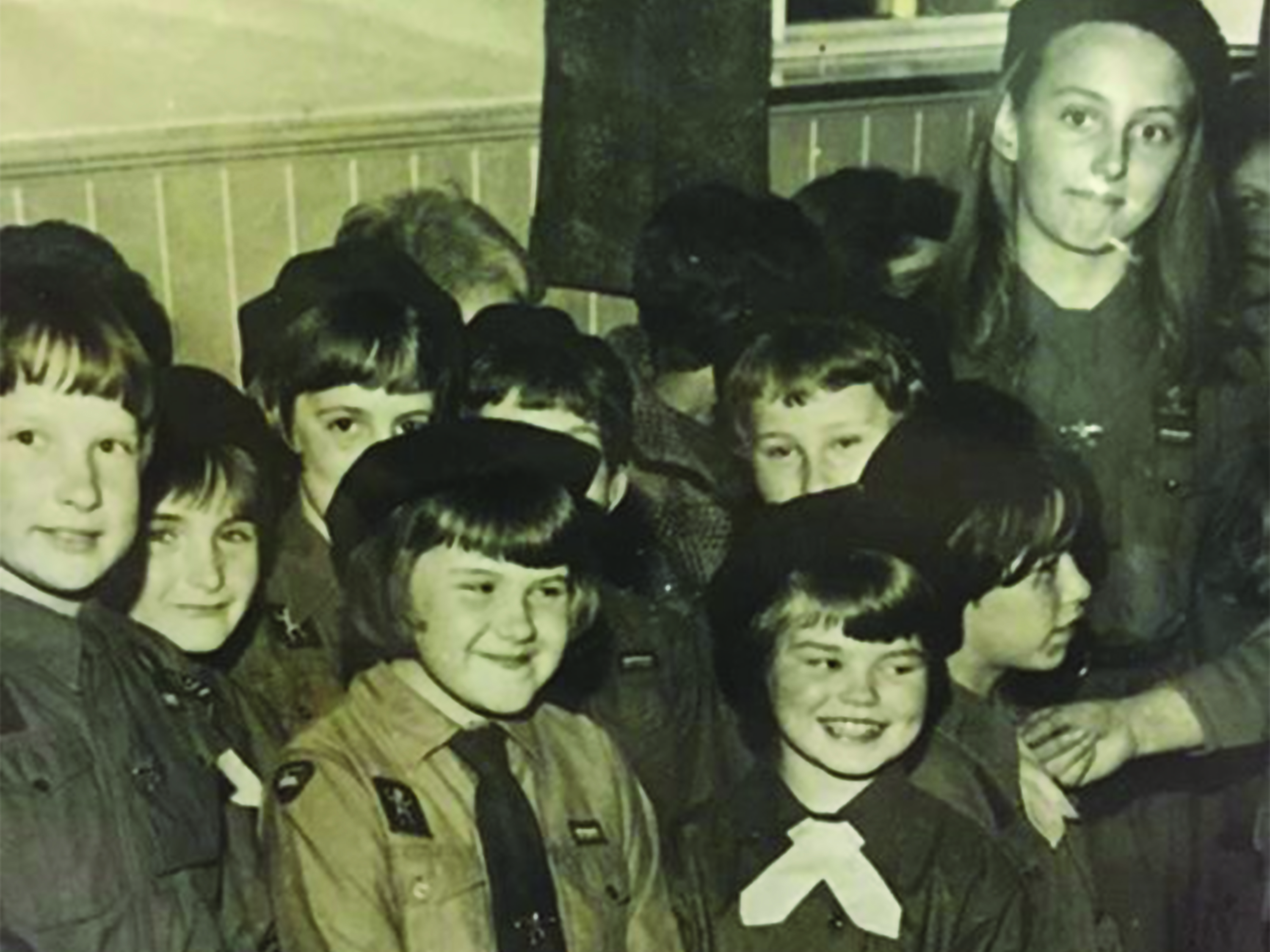 Julie’s highlights - which she found very hard to pick - include leading the Girlguiding promise at Westminster Abbey, celebrating her last World Thinking Day as part of the Region Chief Commissioner team by travelling around our region, only to later visit three Girlguiding regions as part of the same celebration a few years later in her role of Girlguiding Deputy Chief Guide. Other highlights include Wild Encounters, where we broke the Guinness World Record for the largest sleepover, with over 2000 young members sleeping in a marquee at Chester Zoo! Over the years, Julie has helped many girls grow in confidence and has made life-long friends along the way. 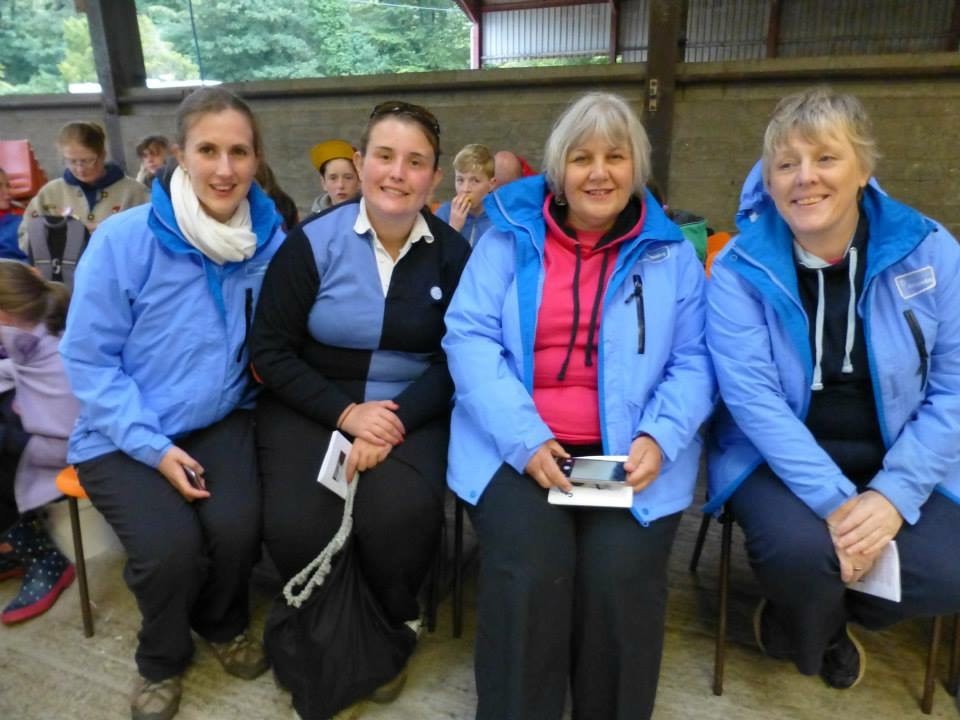 Julie said: “I am absolutely over the moon to have received the Laurel Award. I am truly grateful to all of the people who put my name forward. I will treasure this award as it reminds me of all of the fantastic women and girls that I am privileged to share this great adventure called Girlguiding with! Volunteering for Girlguiding is such a rewarding experience and it has been wonderful to work with so many girls and young women over the years and to see the difference guiding makes to their lives.” 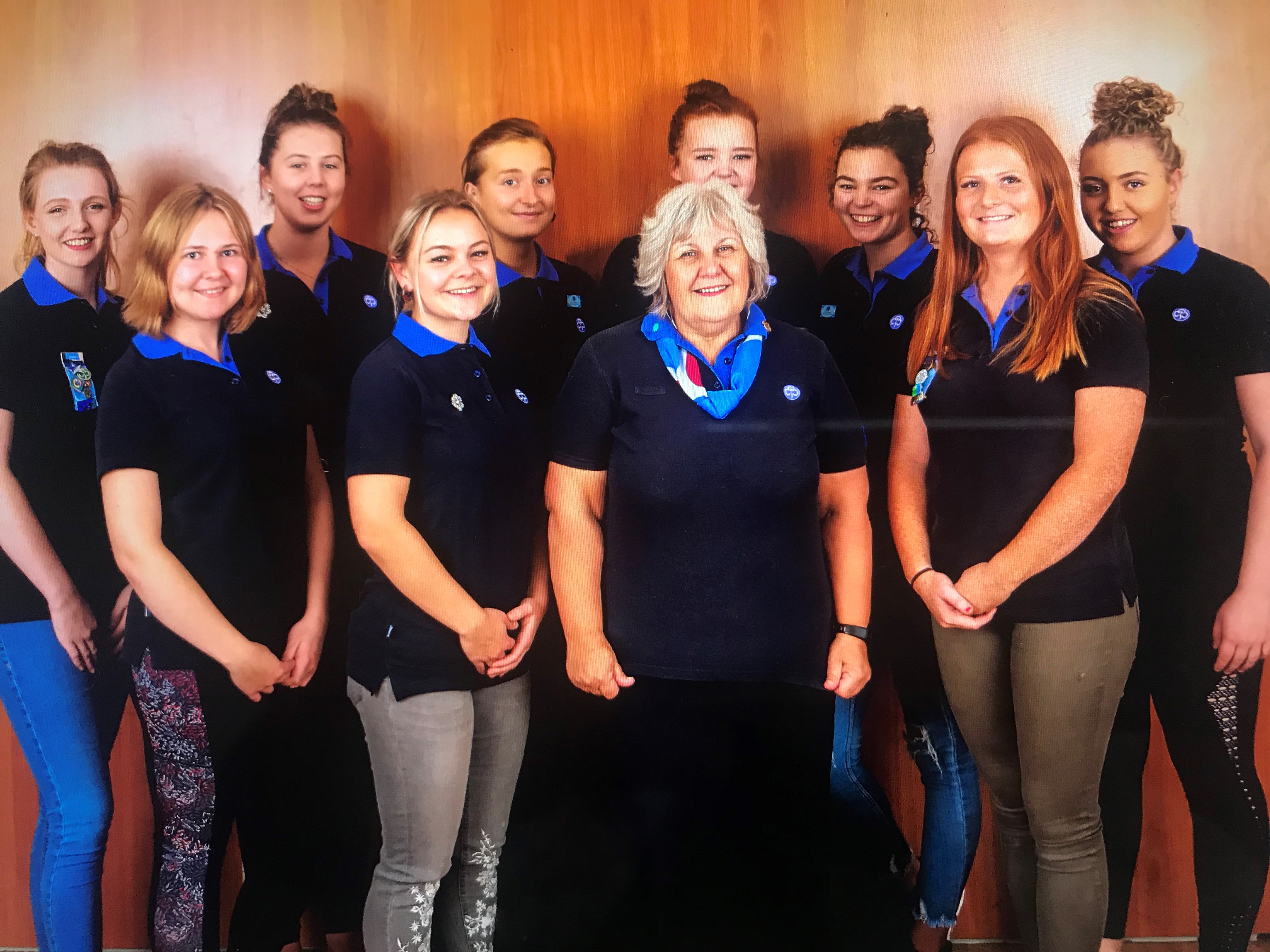 Many Girlguiding girls and volunteers have had the privilege of seeing and being involved in Julie’s efforts. Following the announcement of her award, particularly on social media, members from all over the UK were quick to congratulate her and agree that her award was well-deserved.

Gillian Rees, leader and Region Residential Adviser, shared: “Personally, Julie has encouraged me in my guiding roles and achievements. She has a ‘can do’ and ‘let’s see how we can sort it’ attitude to life; it is infectious. She is an amazing role model, one that we can look up to even as adults and know that she is just on the other end of the phone. Julie is always ready to support and lend an ear. I know I wouldn’t have had the courage to make strides in my main role as a Guide and Ranger leader or as a County and Region Adviser without Julie’s support.”

Katie Morton, a former member of Julie’s unit, said: “I have been involved in Girlguiding since I joined Rainbows aged 5 and have known Julie since I was a Guide at the unit she still leads today. Growing up, Girlguiding helped to boost my confidence and that’s because of volunteers like Julie. I am now 28 and know that I wouldn’t have achieved all the things I have or still be involved in guiding if it wasn’t for Julie. I feel very fortunate to know her and to volunteer alongside her. In truth, I always feel quite emotional when I think back to my time as a Guide…how much that time meant to me and how important Julie was in that.”

Elaine Clare, Region Safeguarding Adviser, shared: “Julie is the biggest advocate of giving girls and young women a voice. She speaks from the heart and the head about involving young people in all decision making, allowing girls to learn about great opportunities and supporting them to be their very best.”

Julie Walton, Region Chief Commissioner, shared: “I am delighted that we have national recognition for one of the most dedicated leaders I have ever had the privilege to work with. Julie is an inspiration to everyone, and we are honoured to have her as a leader and role model to girls and young women in the north west region.”

We speak for all of Girlguiding in saying that we're proud of Julie and everything she has, and continues, to achieve as an outstanding volunteer and an incredible woman.