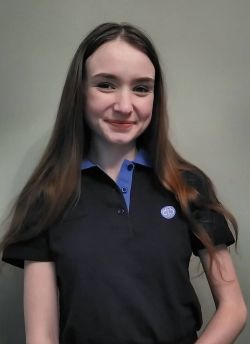 The Region Inspire Adviser will play a key role in empowering young women in the region to be part of Inspire, Girlguiding’s offer for young adult members aged 18-30.


Megan is originally from Hampshire and has been in Girlguiding since she started as a Rainbow aged 5. She was a young leader with a Brownie unit until she took a hiatus to study at university. After university she moved to Manchester and now volunteers with Urmston Rangers in Trafford, and organises events in her local Division. Megan is involved with Inspire at lots of different levels - in addition to being Region Inspire Adviser, she is also County Coordinator for Inspire in Greater Manchester West and coordinates her local Division Inspire group!

Megan is really excited to be joining the team and is looking forward to representing the region.  She's aiming to drive the recently-launched Inspire community for young women aged 18-30.

Get in touch with Megan by email.